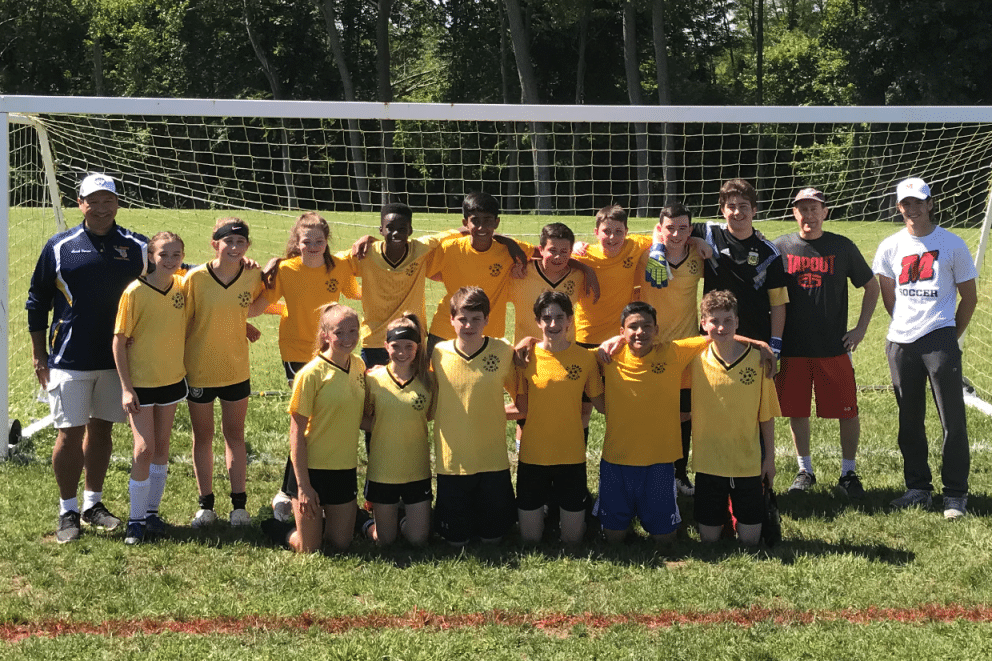 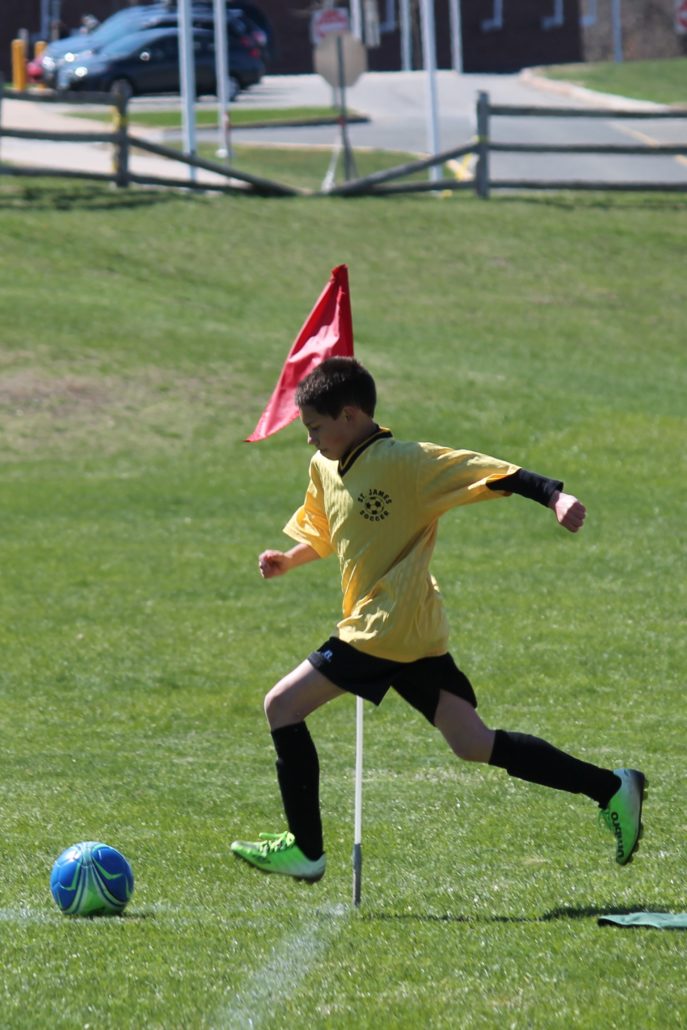 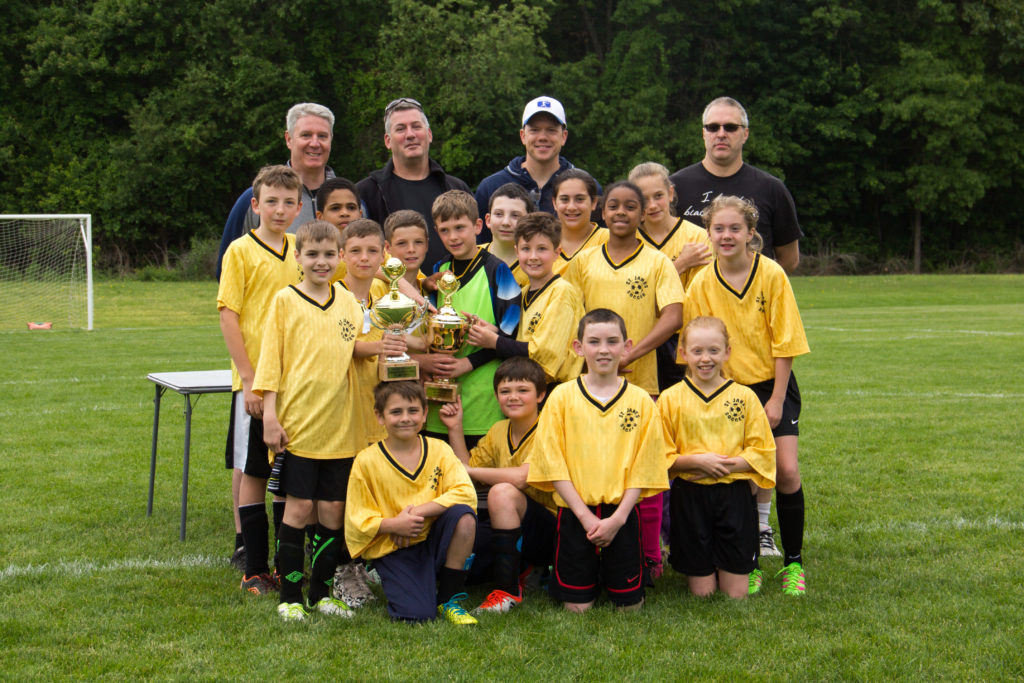 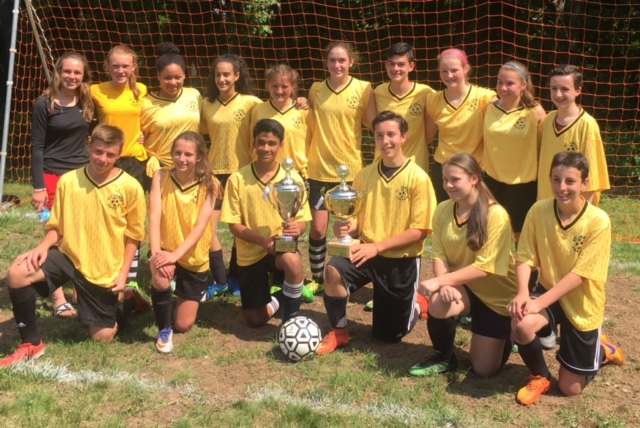 Saint James School participates in the Connecticut Catholic School Soccer League, a co-ed league which begins in the 3rd grade.  The main goal of the program is to improve each child’s soccer skills while having fun and showing good sportsmanship.  All levels of players are welcome.

Sign-ups for the Saint James Soccer teams typically occur at the end of March.  The season runs from early April through mid June.  Games are usually on Saturday between 8:00 am and 3:00 pm.  From time to time, there may be games during the week.  There is one practice per week; traditionally this has been on Wednesday evenings.

The weekly schedule of games can be found on the Connecticut Catholic School’s Soccer League Website.