Today for STREAM Class, 6th grade students worked on a project that showed the importance of clear communication and following instructions.

To begin, each group received a bag of Legos and were instructed to build them into a simple design – writing step-by-step instructions on what they did.  Once complete, the model was placed into a brown paper bag for later.  Next, a second group received a bag with the exact same Legos and were told to build a model using only the step-by-step instructions written by their peers.

Finally, if the two models didn’t match students had an opportunity to discuss what could have been clearer in the instructions.  Special thanks to Mrs. Poth for the pictures: 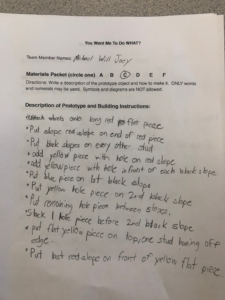 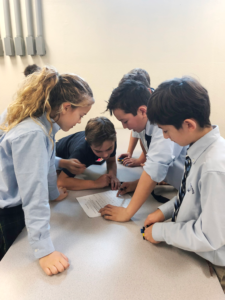 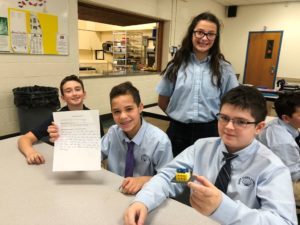 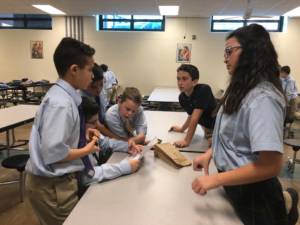 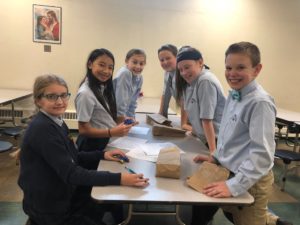 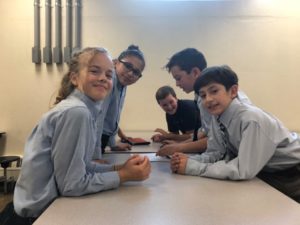 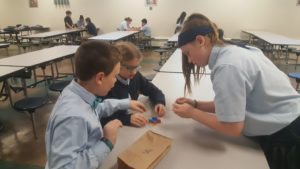 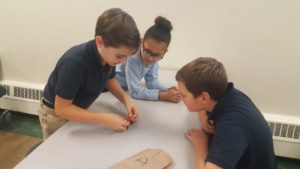 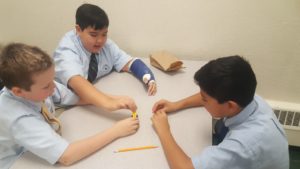 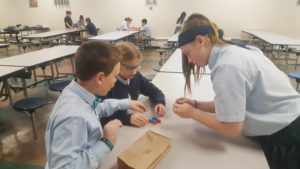 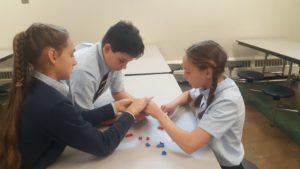 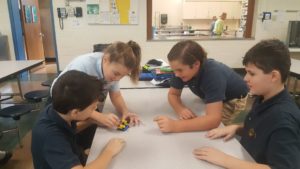 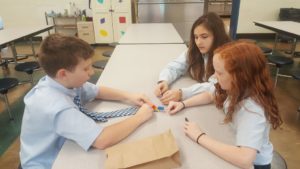 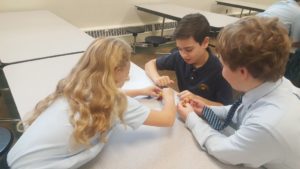